Before i moved to Berlin i never had seen this bird in a distance where you could see the beautiful patterns on their wings. They are probably one of my favourite bird.

Compared to other city-birds they are still very reclusive and don´t like to be approached. I know of bigger populations on Wannsee (for example Insel Imchen) and smaller ones near Karow. But i still don´t know where the birds that appear in Schlosspark Charlottenburg come from. There can be seen quite often on the Spree-River but opposing to the populations they never hunt together there on that places. 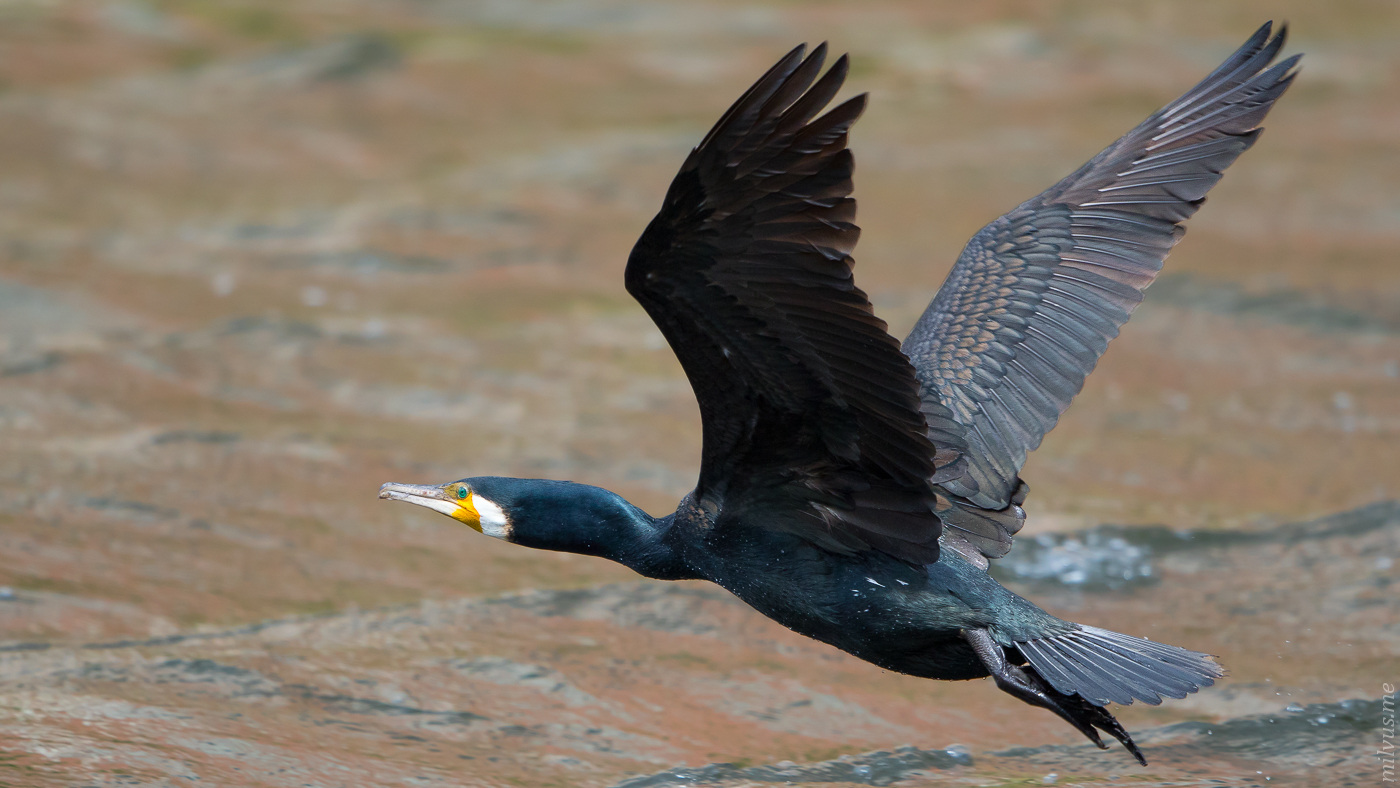 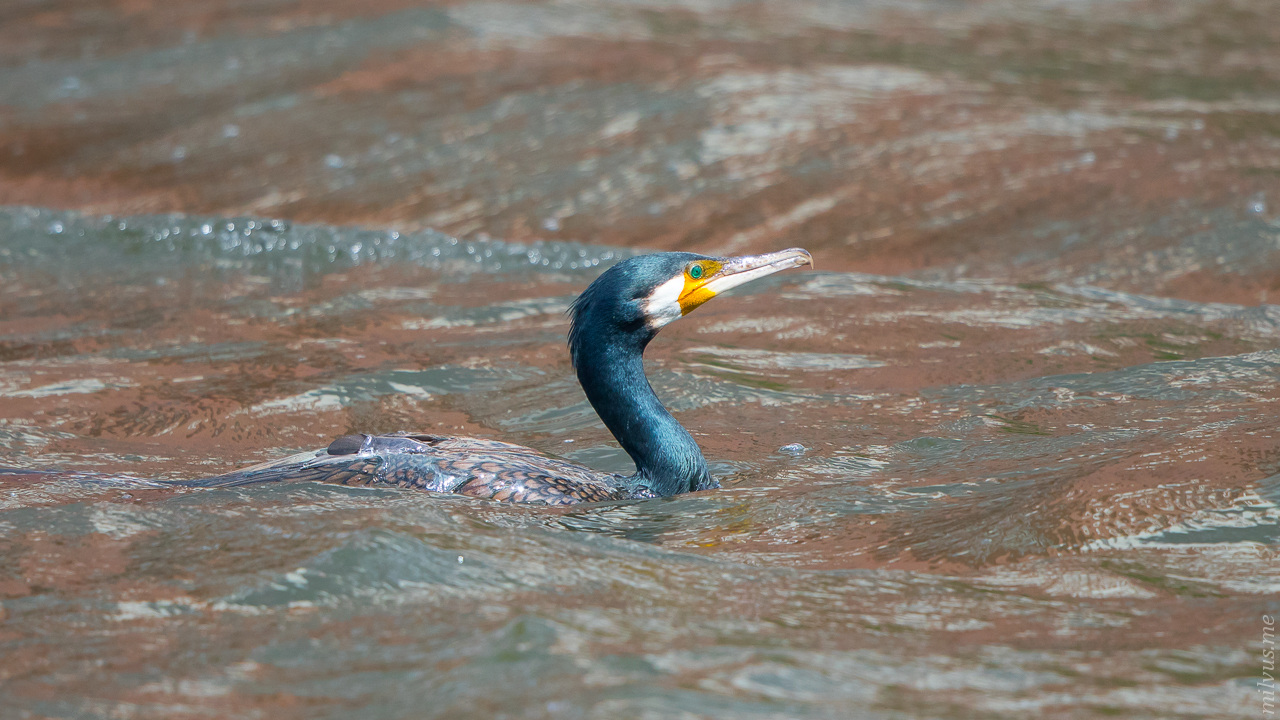 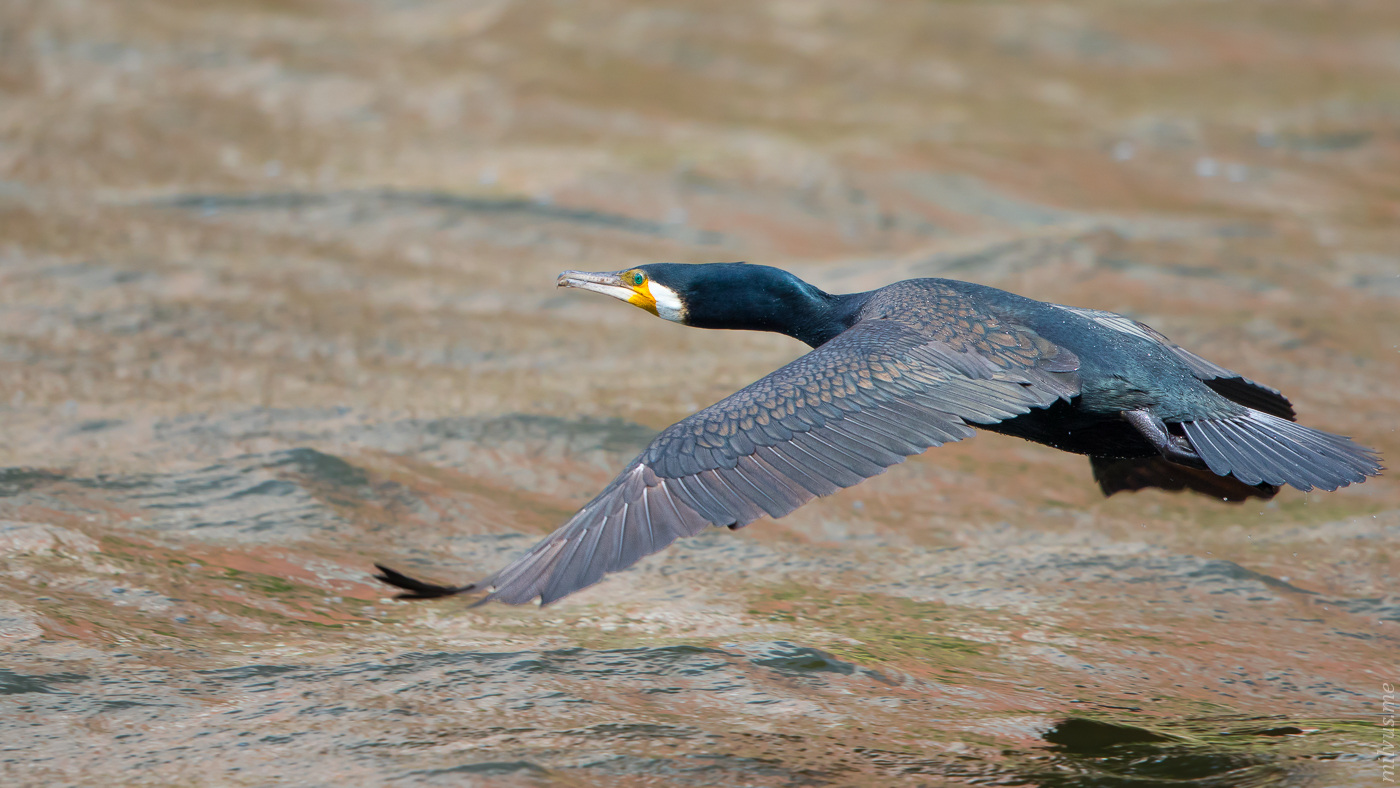