European robin, or just “robin” (Erithacus rubecula). This one was enjoying some sun in the Schlosspark Charlottenburg. It feeds mostly on insects. They played a big role in the discovery of the Magnetoreception. I quote from wikipedia:

The avian magnetic compass of the robin has been extensively researched and uses Vision-Based Magnetoreception, in which the robin’s ability to sense the magnetic field of the earth for navigation is affected by the light entering the bird’s eye. The physical mechanism of the robin’s magnetic sense is not fully understood, but may involve quantum entanglement of electron spins. 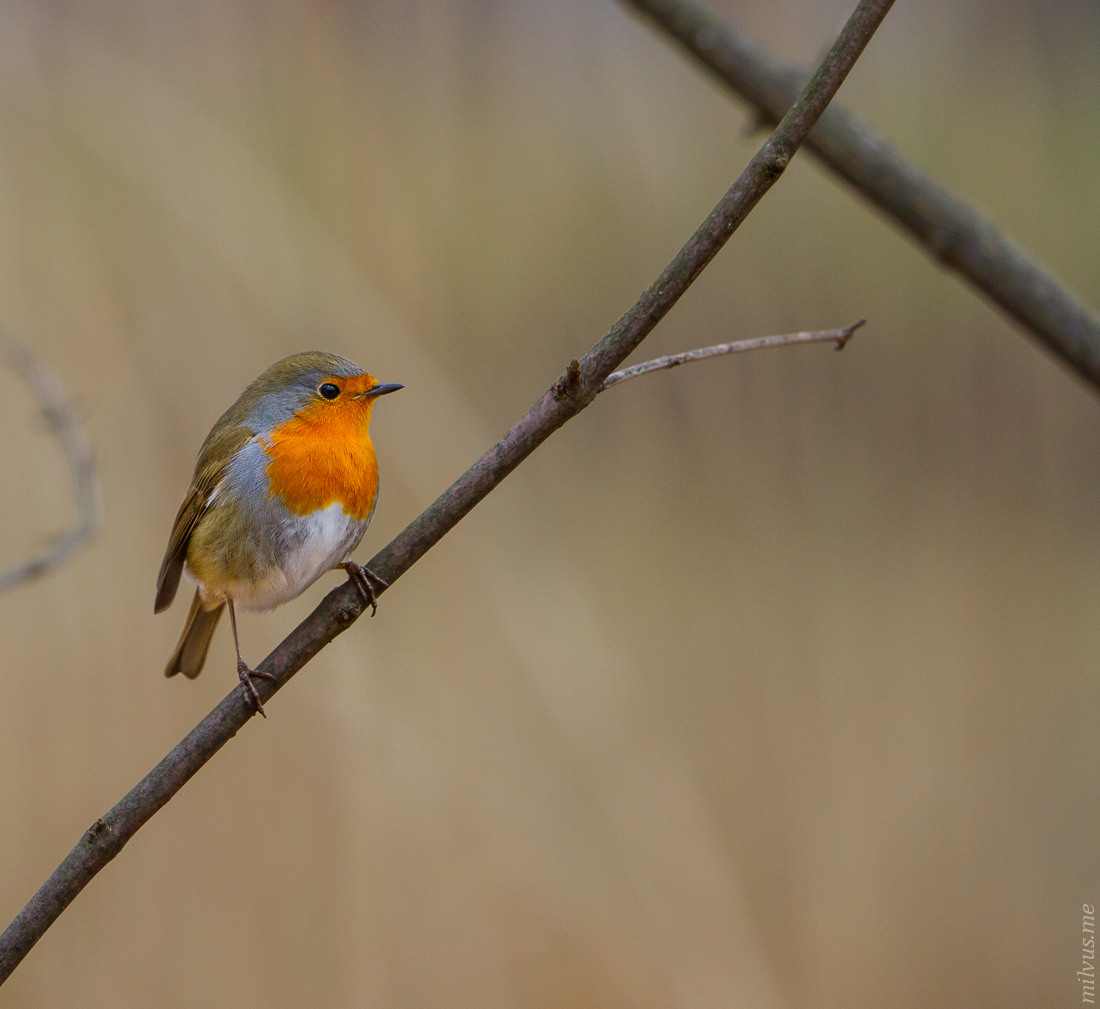 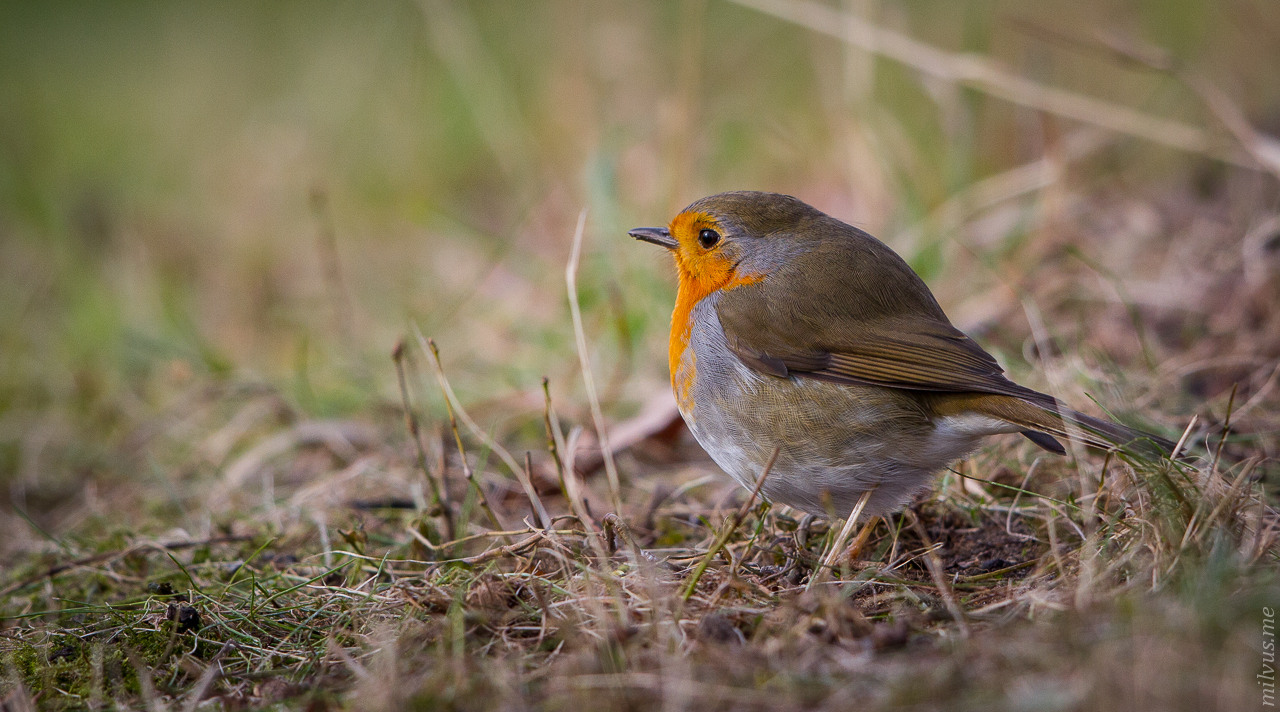